The Blessings (Baraka) of Al-Aqsa Mosque

Hilwani: The first woman ever banished from Masjid Al-Aqsa

Khowis: Masjid Al-Aqsa is the passion of our hearts, and we shall...

Shaheen: Ribat against Zionist occupation despite her critical illness

The Reciters of the Holy Quran at Al-Aqsa Mosque in the Modern...

Duties of Teachers towards Masjid Al-Aqsa

The Murabiteen and Murabitat are groups or individuals from Al-Quds city (Jerusalem) and its surroundings, and [Palestinian] Muslim citizens of the... 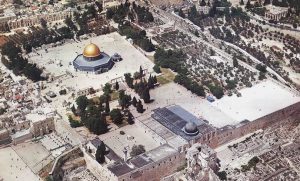 The Early History and Establishment of Al-Aqsa Mosque

Al-Aqsa mosque is the beginning of saintliness and the blessing center (Al-Baraka), which moved to its surroundings, when the second mosque on earth was built, where Allah is worshipped. 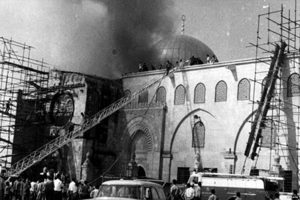 Attempts to Burn and Blow up Al-Aqsa Mosque

The Zionist authorities sought to demolish al-Aqsa Mosque since they completed their occupation of Palestine in 1967. By occupying the eastern part of al-Quds, where the Old City is located, al-Aqsa Mosque became a direct target under the Zionist fire, through several and repeated aggressions aimed to demolish the Mosque in order to build the Jewish “Temple” on its ruins. 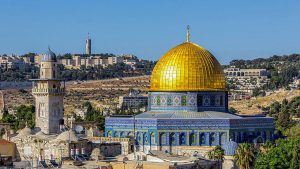 Al-Aqsa Mosque in the Sunnah

The Sunnah has an abundance of hadiths and events that indicate the great sanctity of Masjid Al-Aqsa and its significance and holiness, as well as the Prophet’s (pbuh) and his companions’ attention to the Masjid. 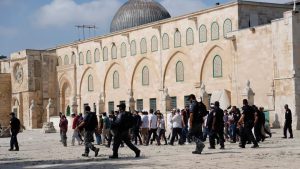 Our duty toward Al-Aqsa

Dr. Abdul Karim Meqdad The duties towards any cause are magnified by its holiness and its great status. Since the cause of al-Aqsa Mosque is linked to the faith of the Muslims, 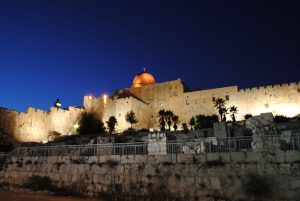 The Isra and Mi’raj journey

Al-Isra wa Al-Mi’raj (The Night Journey) was a milestone in the Prophetic biography and the history of Islam. The journey has taken place on the twenty-seventh of Rajab in the year before the Hijrah 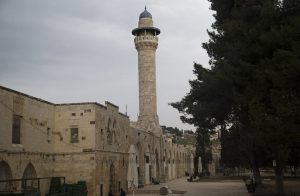 The minaret is a high building that the muezzin ascends to raise the adhaan and the call to prayer. It is one of the prominent architectural elements that were added to al-Aqsa Mosque in 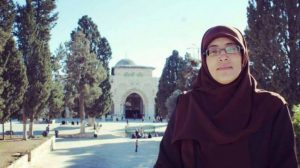 Khowis: Masjid Al-Aqsa is the passion of our hearts, and we shall sacrifice our souls for it

Khadija Ahmed Khowis, one of the most notable Murabitat in Masjid al-Aqsa. She is firmly willing to give her life to the Masjid. For her, nothing can be put before it, neither her soul nor her family. 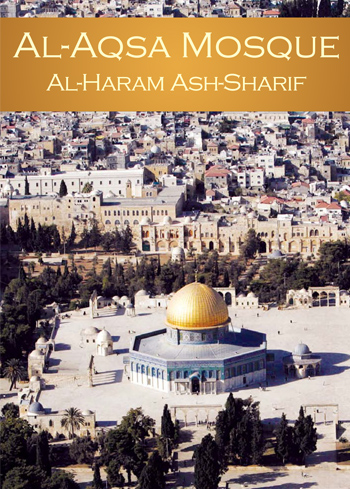 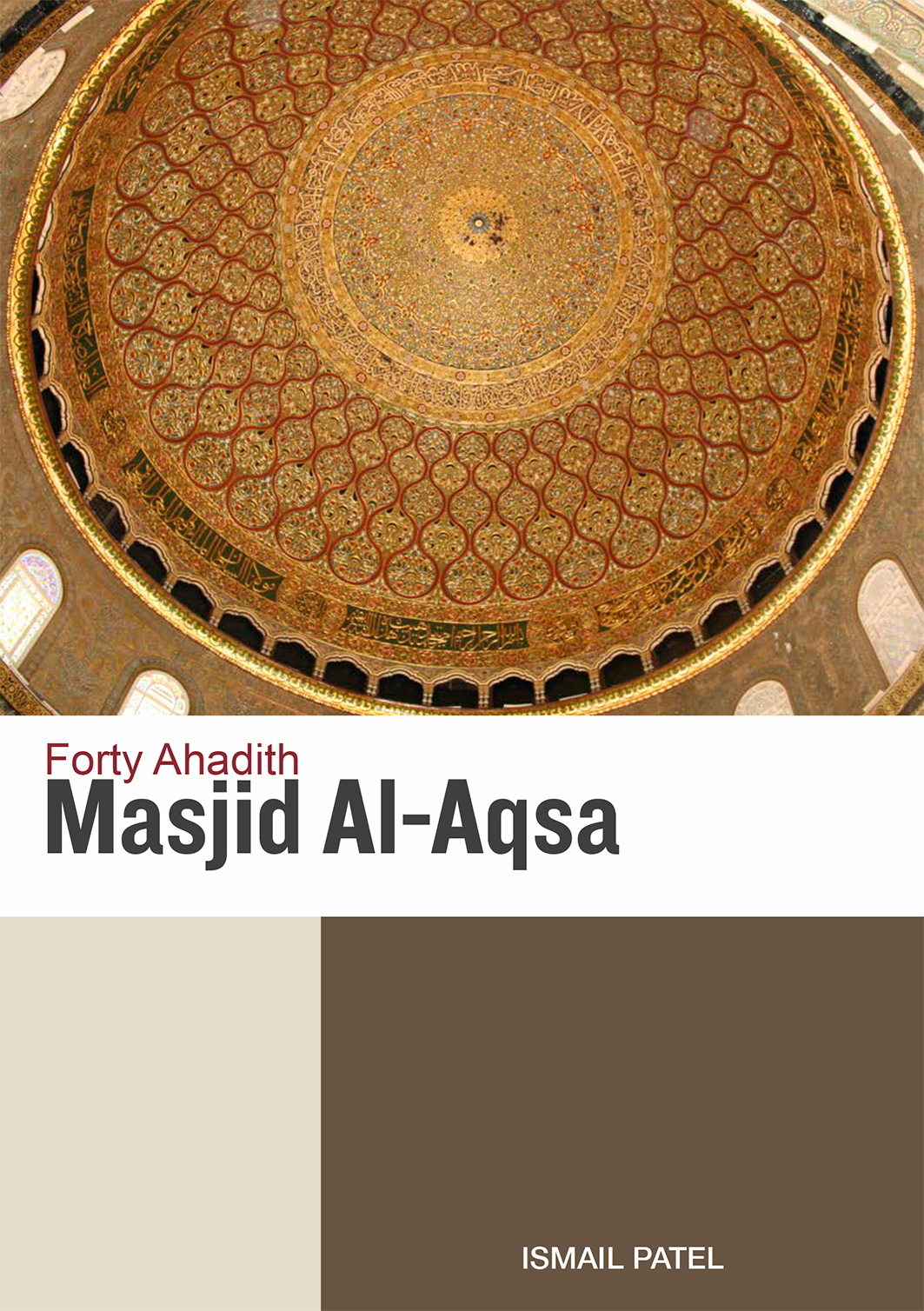 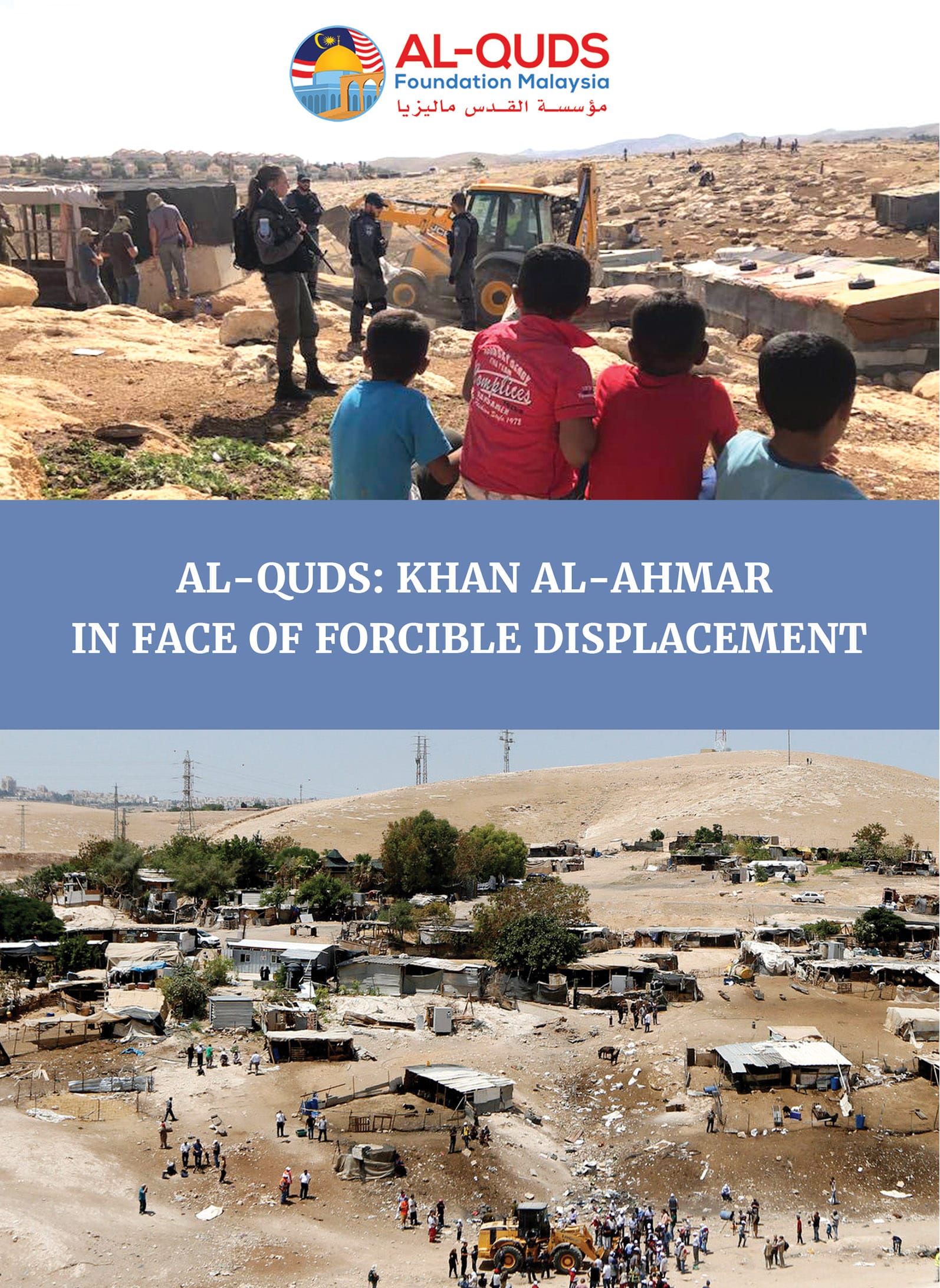 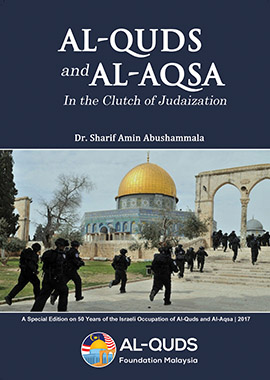 Al-Quds and Al-Aqsa in the Clutch of Judaization 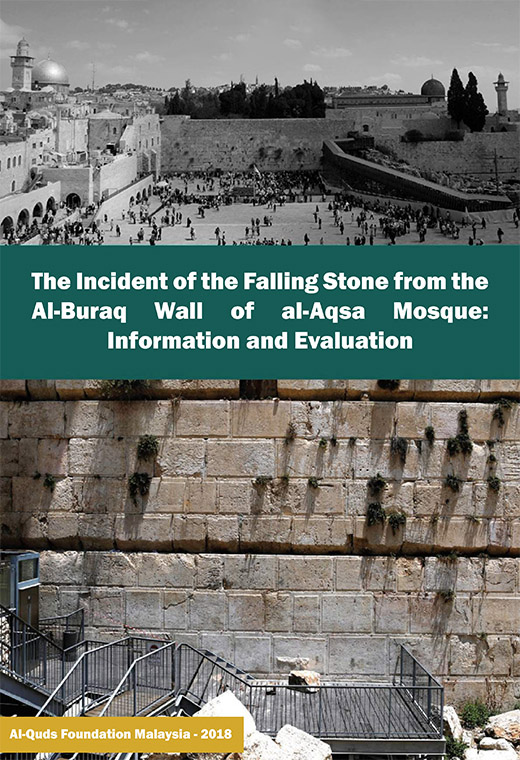 Statement by the Islamic Supreme Committee, Jerusalem The Holy Al-Aqsa...

Letter from the Permanent Representative of Jordan Addressed to the...

An Invitation for Extremist Jews to Storm Al-Aqsa Mosque

Poster Shows the Future plans of Zionists Towards Al-Aqsa Mosque

An Educational Booklet Published by the Supreme Islamic Council in... 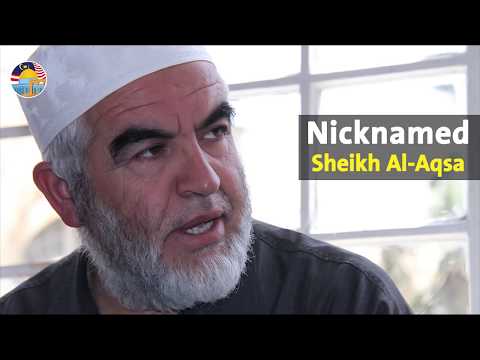 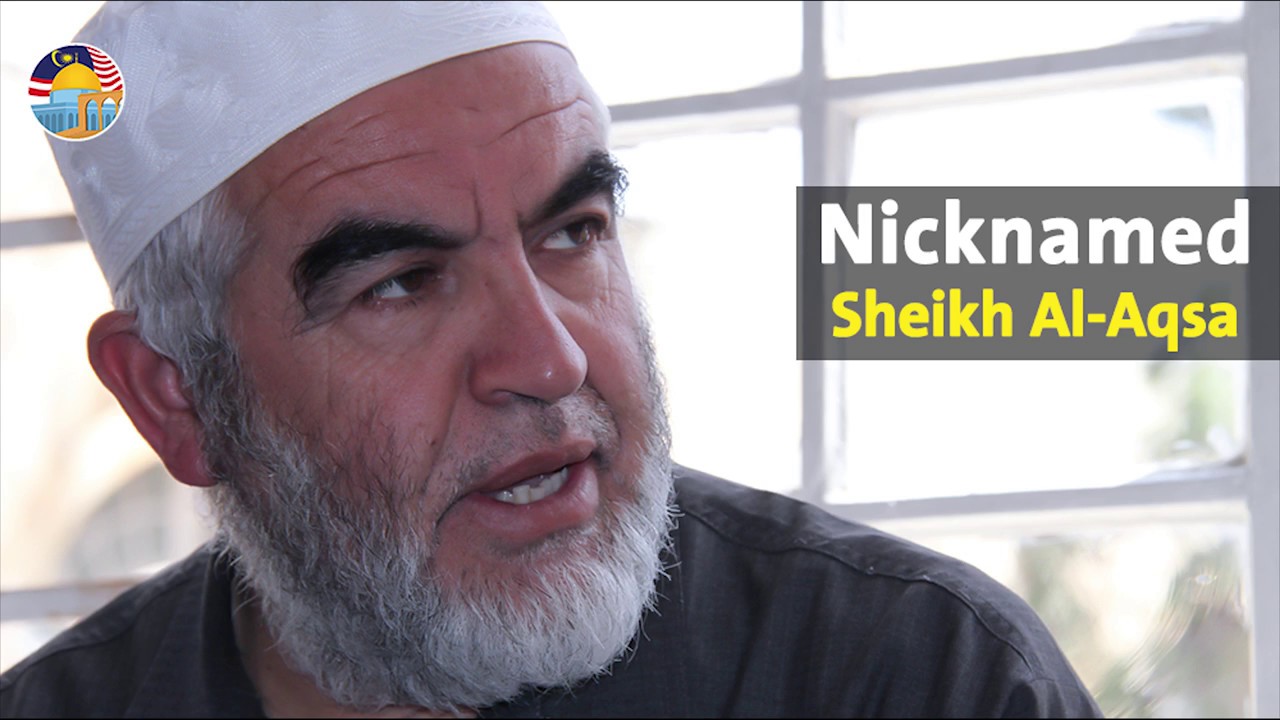 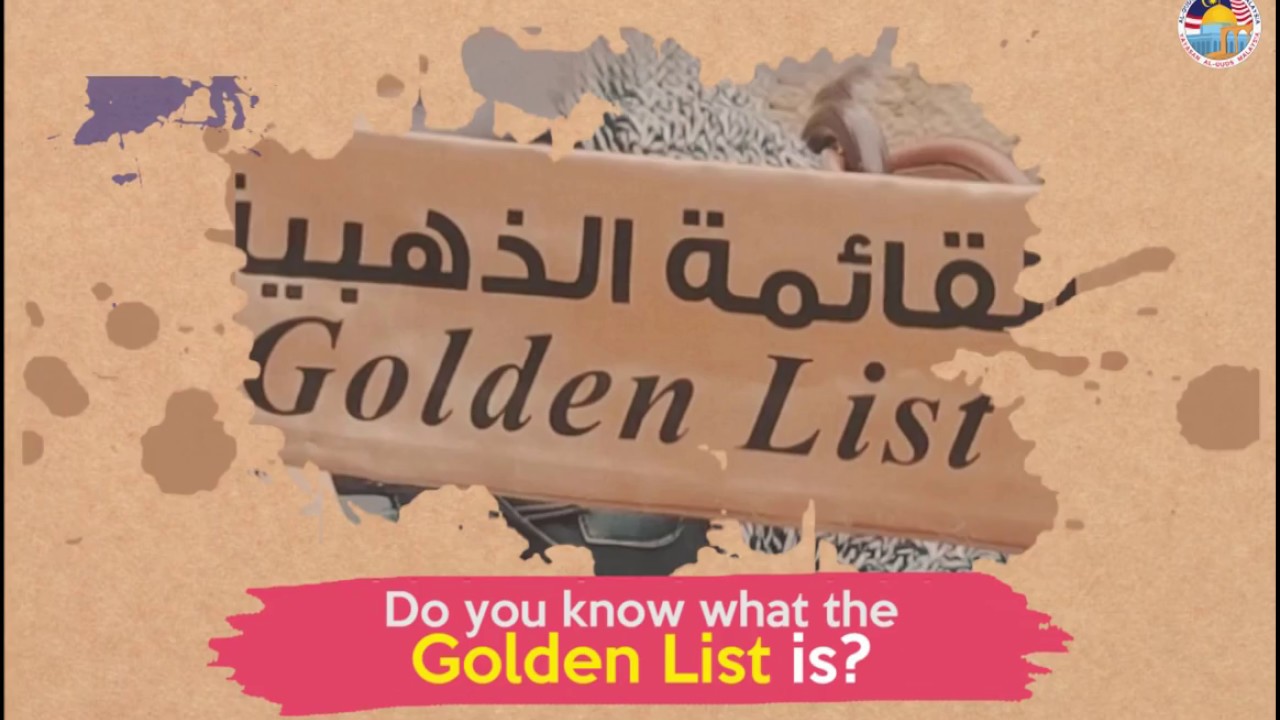 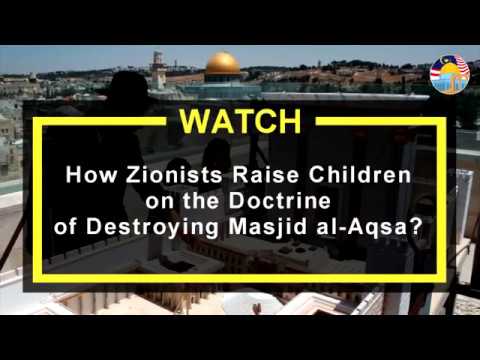 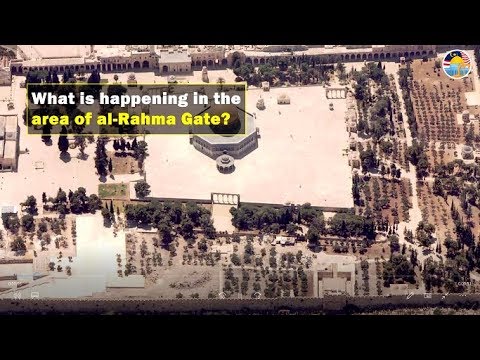 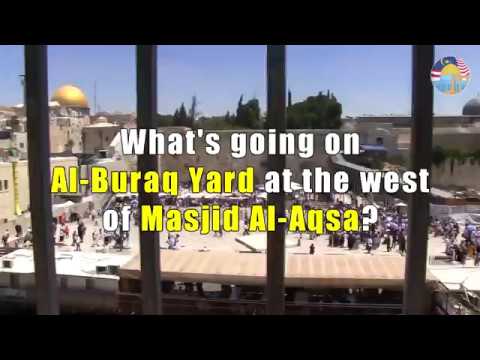 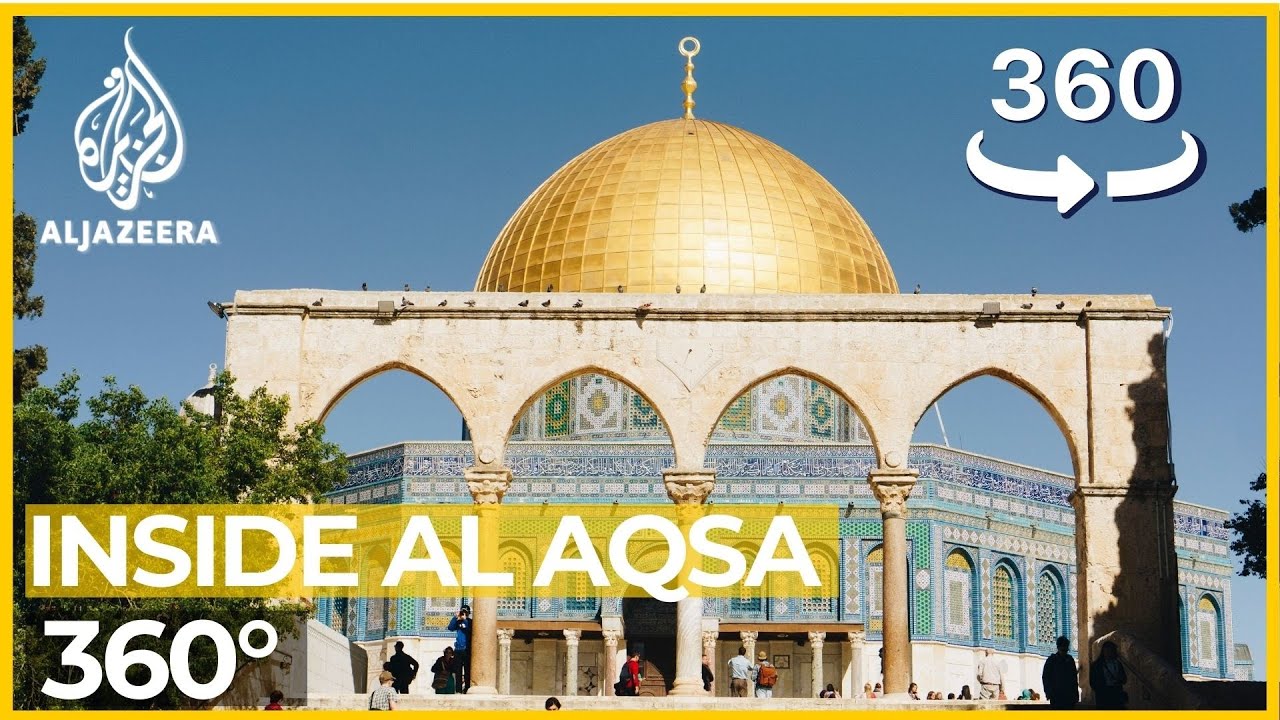 Ask us about Masjid Al-Aqsa

Fill in your details and we’ll get back to you in no time.